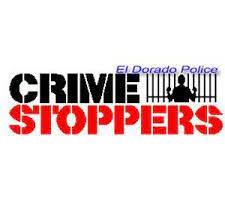 “The only thing necessary for evil to triumph is good men do nothing” -Edmund Burke Leave us a tip Below. We want to help everyone we... 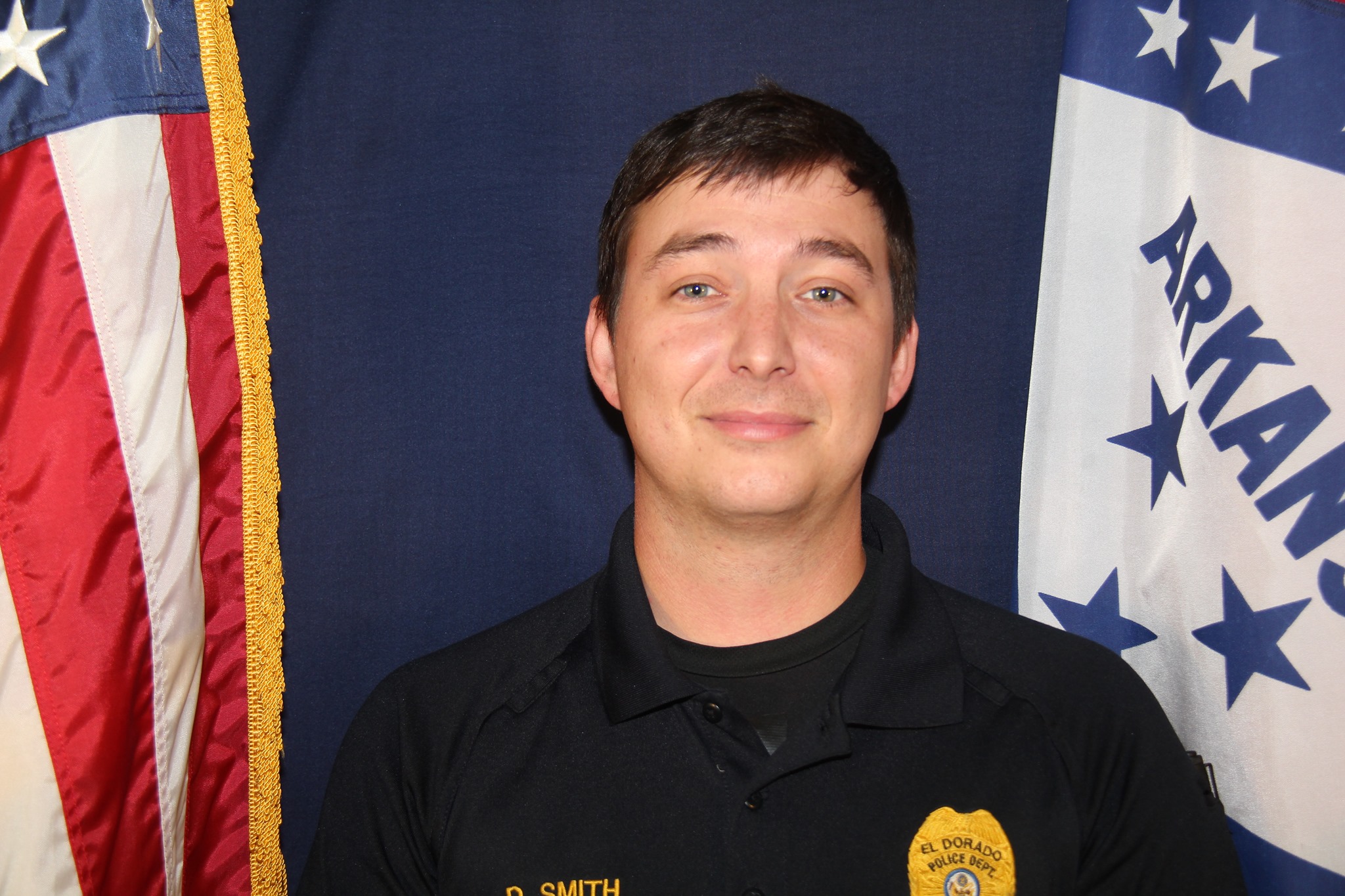 Officers Assist In The Development of The EPD Website to bring information to the community.

El Dorado is the county Seat of Union County and the center for employment and culture in south Arkansas. The city has a population of approximately 18000 people, however due to businesses and employers in the area our daytime population is closer to 30,000. The department employs 51 sworn officers and is comprised of four divisions, Administration, Patrol, Criminal Investigations, and criminal Apprehension. We also employ 15 civilian employees. 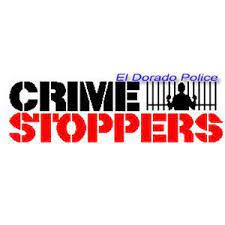 GET IN TOUCH WITH US